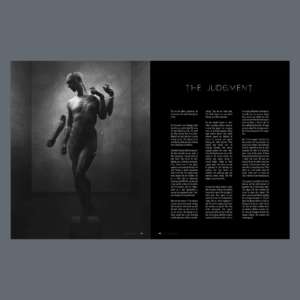 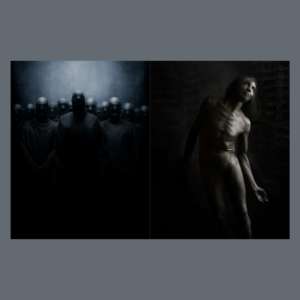 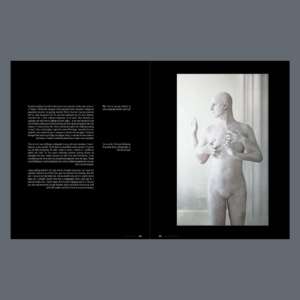 When did you start making art?

I always have been a creative person but I was mostly into writing. Since I was a kid, I used to write a lot of short texts, novels, poems etc. I transitioned to visual arts about ten years ago, during a creative block. I felt I needed a creative hobby on the side. I borrowed a camera and started shooting friends in a homemade studio. The idea at the time was to illustrate the book I was writing, so I consider my practice as a continuation, an exploration of the same themes and aesthetics I was already into.

Did you then “get stuck” with photography without ever finishing the book? I read that you are originally from France. When did you move to Norway?

I didn’t finish the book as novel, but a few years later, I published an artbook with my artworks along with some excerpts and texts from that unfinished book, it was a nice way to conclude this project. I don’t really write like I used to. Writing is a very intense and introspective discipline, I really needed a change and visual art was a perfect new activity. I just needed something new, discovering new technics and new ways to express myself. Photo is also a more active and social thing, a good opportunity to meet new people and fellow artists, travel for exhibitions or visit unexpected places… Very quickly, I had a bit of success with artworks, started exhibiting in galleries, and I never stopped to this day.
I moved to Norway about 8 years ago!

In what ways has this move influenced your art? Do you think the impressions of Norway helped you to develop in this way? I mean the contrast is obvious.

The influence was gradual. When I was in Paris, I was really into studio photography with warm clair-obscur tones, inspired by Renaissance paintings. Living in Norway, I had more opportunities to shoot photos of Nordic landscapes, fjords, forests, frozen lakes… I also visited Iceland a few times and naturally, I started experimenting with colder tones and characters isolated in vast desolated landscapes. I think my main themes didn’t change and still can be perceived in my artworks, but I’m now more open to different aesthetics. Overall, my life in Norway is more peaceful and easy than it was before, and I think it starts to show in my work: my images tend to be more serene and less dark than before, even though the inner message is still the same.

You mentioned that unlike writing, photography is more of a social activity. But that only refers to the act of photographing. However, the digital post-processing of the images continues to take place alone in the “quiet room” and takes up most of the creation process. Many artists draw their creativity from loneliness. Would you count yourself among them?

Indeed, there is a long part of the process when I work only on my own, basically everything coming after the photoshoot! I think creativity can blossom in both lonely and collaborative environments. I learnt a lot and made some good friends working on collaborations. Exchanging ideas and technics with a fellow digital artist can be very productive, and I like to do that as often as possible. But it’s true that it often gives less personal results, less representative of the themes I usually try to express.

Do the ideas for the pictures come up before the shoot and you take the photos afterwards, or do you take a lot of footage with the camera and then see what fits together or how you put the composing together?

Well I usually start from a general concept and sometimes some sketches and notes, but I give myself the freedom to adapt to the circumstances all along the process. I know by experience that it’s difficult to reproduce exactly what I have in mind, and it’s even counter-productive. It can happen that I’m exactly on what I imagined, but most of the time I have to adapt to the place, the light, the model, and improvise some changes, or even come up with something new on the spot. Changing ideas or direction is also true during the post-process, when I realize that I can’t recreate my original vision because of a lack of skills or resources (I only use my own photos so it’s a limit to what I can do. If I want a man with the head of a dog, I need to shoot both the man and the dog). In that case, I usually spend a lot of times toying with new ideas and tryouts until something works. In the end, the result can be true to the original idea or sometimes completely different.

How would you describe your photographic style?

I really don’t know. I guess the closest description would be dark and surreal art with religious art elements. It would have been easier to describe it a few years ago but I’ve been exploring different directions recently and even though the ambiance and themes are the same, the style can be vastly different from one artwork to another.

What role does religion play in your artworks? And what role misanthropy?

Religion is essential in my work. Some of my artworks I consider to be more religious than artistic. Sometimes I take conscious bad artistic decisions to respect religious codes, like centering everything instead of working on more elaborate compositions. I know it weakens my work, artistically. But the cross has to be at the center of the church, whether it looks good or not. These last few years, I noticed the influence of religion is decreasing a bit, though. Maybe I’m getting over this time of my life.
As for misanthropy, it’s not really a theme of mine. My characters are often isolated, but it’s the solitude of monks, they have a spiritual process to accomplish and it’s better accomplished alone and outside of the mundane world. There might be a part of misanthropy in this behaviour, but indirectly.

What else do you pay attention to when composing, besides centering?

My goal is usually to draw all the attention to a main character in the center, to have it in “majesty”. All the other elements in the composition (other characters, background perspective, halo etc.) are pointing towards it. Most of the time I have one character with an empty background, but I’ve also been experimenting with more elements, characters and a more elaborate background. In all cases, these elements are secondary and only there to highlight the main subject. I’m not very interested in the rule of thirds, creating curve lines of attention and other classic composition rules. For instance, if I have an horizon line, I don’t mind having it right in the middle and creating a “cross” with a vertical subject, right in the center of the image. I know that it’s a very simplistic, even amateurish, way to compose an artwork, but once again, I choose to disregard that aspect to priviledge the religious feeling. A mandala has to be centered, not because it’s better aesthetically but because it makes sense, spiritually.

For you, what is the most challenging thing about being a photographer in this day and age?

There’s not many challenges, photography is easy and easier nowadays. I chose it because it is easy, actually. The hardware is accessible to mostly everyone, it’s easy to use and highly performing. It’s rather simple to create a website or a portfolio to publish your work. You can access retouching softwares, printing services, do everything from home, contact everyone you need in the world with Internet… It was incredibly easy for me to start, buy second-hand equipment, learn the ropes… People started following my work immediately and my first exhibition happened only one year after I started seriously.
I guess getting noticed in the huge amount of people using image and visual arts nowadays could be tricky, if that’s your goal. You need luck and networking skills. But well, it was just as tricky before too, and you needed to be part of a wealthy elite to begin with. I probably wouldn’t have been a photographer fourty years ago. On a personal artistic level, I would imagine that the most challenging part is to find your own voice and persevering through obstacles, doubts and failures which are an usual part of the creative road. But it’s true for every artist anyway. 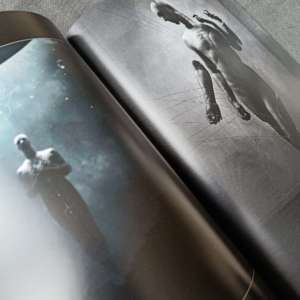 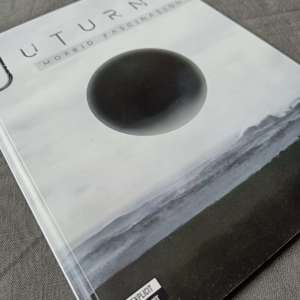 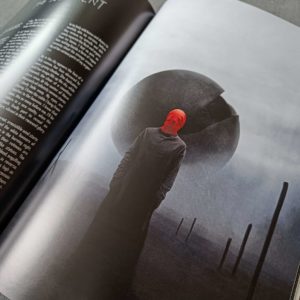 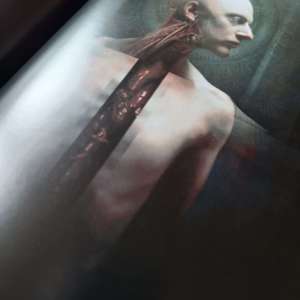 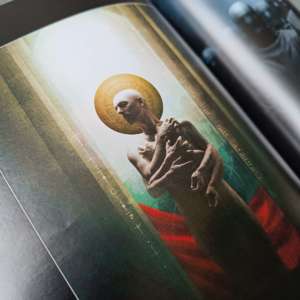 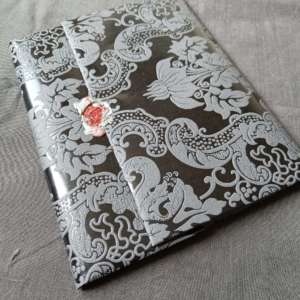 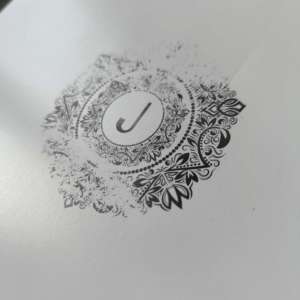 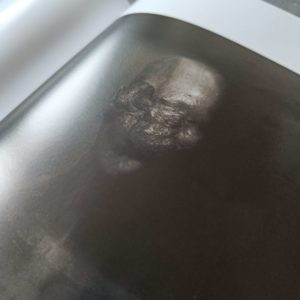 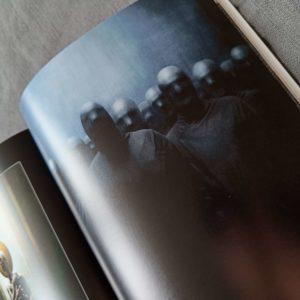